Adobe’s Creative Suite of programs includes some heavy-weight applications that are mainstay tools for millions of graphic designers all over the world. 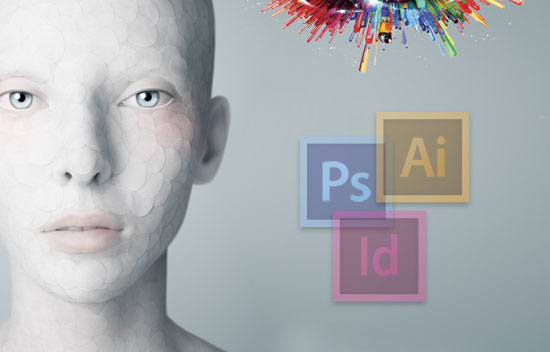 Everyone knows what Photoshop does – it’s the photo-manipulation software. It’s forced it’s way into the English language. You hear kids these days looking at a photo of a model saying “her skin’s been Photoshopped”.

But what other uses does Photoshop have? Is it a web design tool? Should you design logos on it? Should you layout a brochure on it? (Spoiler: No!)

When to use Photoshop

This immensely powerful program (originally conceived in 1987) as its name implies, is to do with photos. With it you can: design a montage; smooth a model’s skin; change colors within an image; put an image within another image; cut out and remove backgrounds; generally, it’s good for improving photos. 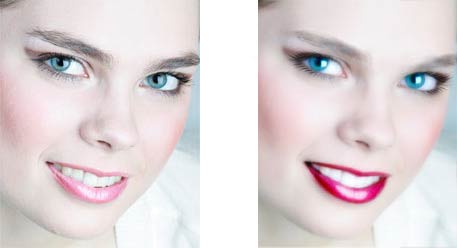 But it’s not all about photography. Photoshop is brilliant for making graphics and for visualising websites and apps. You can make buttons; add effects to text; create 3D objects; put titles on e-books. 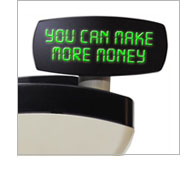 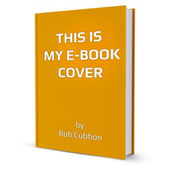 Some would say Fireworks is best for web design but because of my familiarity with it I always visualize a website in Photoshop before I start developing. 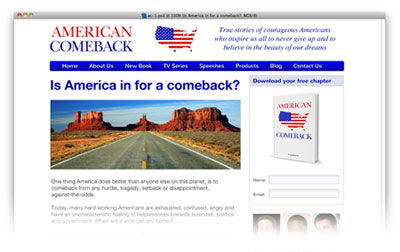 You can position text, images and graphics and quickly decide on the best layout for a web page with Photoshop. Photoshop can also be used to optimize individual images for online output.

It’s not all good news, though. Photoshop – although excellent with graphics, photos and textual treatments – has limited typographical functions. Paragraph and Character styles only arrived in CS6 and it’s hard to get really creative with positioning type with Photoshop.

When to use Illustrator

Now I’m going to have to get boring and explain the difference between bitmapped images and vector images. Bitmapped images are files like JPGs and PNGs. These files represent a photograph by assigning a color to a dot or pixel. Vector images, on the other hand, are represented as mathematical formulas that define all the shapes in the image. The major difference between bitmapped and vector images is that vectors can be scaled indefinitely whereas bitmaps can’t. 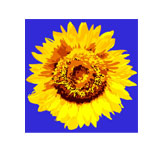 So, Illustrator is good for, well, illustrations. So, no good from web then? No! It is good for web. In the more recent versions they have added “bitmap” effects such as blurring, drop shadows, etc., and you can set up your documents in pixels at 72 ppi for web. So, Illustrator, like Photoshop, is a graphics program suitable for print and web. However, it sides more towards vector graphics than bitmapped ones.

Again, all is not perfect with Illustrator. It’s great with typography, you have paragraph styles and linked text boxes, however, if you wanted to create a multi-paged document, Illustrator is not for you!

When to use InDesign

Which brings us nicely onto Adobe’s “Quark-killer” InDesign! InDesign excels when creating books or more lengthy documents. The typographic controls are excellent. There is the ability to edit photos or draw shapes with Bezier curves but these controls should be used sparingly, better to use the “expert” applications – Photoshop and Illustrator respectively. 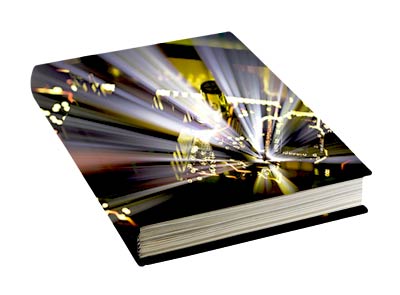 InDesign is like Word on steroids without any of the annoying bits. It excels with typography, textual management, tables and layout.

In fact, over the years, the boundaries between Photoshop and Illustrator have been blurring. Illustrator has added Photoshop filters; and Photoshop now has added Shape Layers and Vector Smart Objects. It’s annoying that Adobe doesn’t take this further and add all of Illustrator and InDesign’s typographic controls to Photoshop; and add all raster effects to Illustrator. But that would mean you’d only have to buy one program and not two! Maybe there’ll be a Photoshop/Illustrator love child package coming soon!

What you can do

Do you use Photoshop, Illustrator or InDesign? What do you use them for? Please let us know in the comments below.