It’s that time again! Every three months I detail all the passive income my business generates. Passive income is money you can earn in your sleep. Look at the nice photo of a cat sleeping. I add cat images to all my income reports just to annoy SEOs. 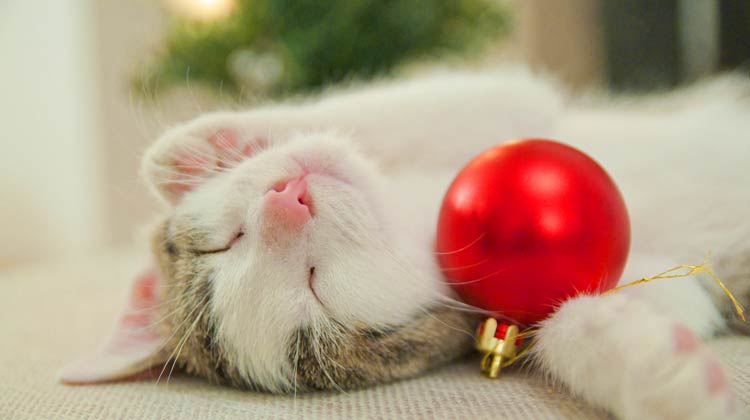 Passive income is money you earn from an asset – for example, a digital product. The more you sell, the more money you make without having to work more. My passive income reports always generate interest and other businesspeople find them useful. However, being transparent with your businesses income is not always easy and it does attract a certain amount of negativity.

First we start with the revenue. Where am I earning my passive income? What’s going up and what’s going down?

Udemy is an online learning platform that has been my most consistent passive income earner to date. As you can see from the image below, I’ve nearly earned 6 figures from Udemy in less than 3 years on the platform. $50k of that in the last year (2015).

It’s not all good news. I haven’t been selling quite as much as I did towards the end of last year. This quarter, again, we only got only $11,520.76 – less than the $15+k quarters of a few months back. Not sure of the reason for this lower plateauing. However, I will continue on Udemy for the foreseeable future.

Skillfeed, another online learning platform, decided to shut up shop on September 30th 2015. This is a cautionary tale as to the pitfalls of passive and online income. You can’t rely on anything. Platforms come and go. Never, ever, ever assume that any source of passive income is going to stay.

Skillshare is hopefully going to be the new Skillfeed for me.

I’m continuing to experiment with other online learning platforms and deals sites to sell my courses. Stone River eLearning made me: $186.26 this quarter. And, Dealfuel, which is a “Deals” site, made me $350.17 in revenue in the last three months.

Here’s a video about alternatives to Udemy.

Kindle publishing is great for promotion of a brand. Imagine how great it would be to say: I’m an Amazon Kindle bestselling author. Here are the books I’ve written over the last two years or so:

This has been an interesting quarter. I decided last quarter to stop writing Kindles temporarily because Udemy gets me so much more money and exposure in comparison. I really want to relaunch some old titles but I haven’t found the time to re-write them so far. 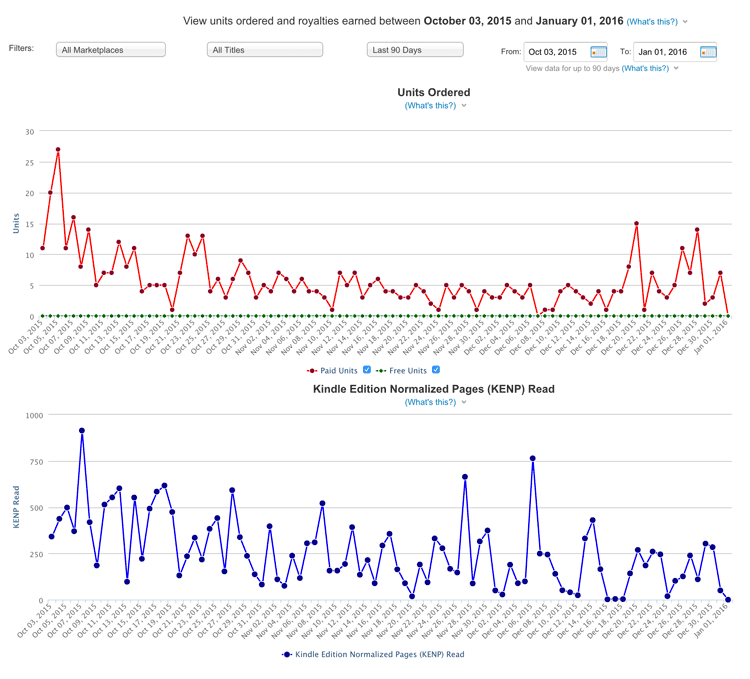 The red line above constitutes book sales. The peak at the beginning is from the end of the launch of my last book. The peak at the end presumably represents a surge of interest in entrepreneurial books after Christmas.

The blue line above are the amount of pages read by the people who’ve “borrowed” or downloaded my book through the Kindle Unlimited program. I have been making less money since Amazon changed the commission structure for Kindle Unlimited.

I sell longer versions of my courses on my membership site. Check out my courses.

I’m going to be making much more from my membership site next year. I’m going to be investing time and money into retargeting and email marketing. There is huge potential here.

This is revenue from ads on my YouTube channel as well as a little bit of Adsense on my website.

I am an affiliate for certain products that I recommend or mention on this site. I get a commission if a sale is made through one of my affiliate links. The links below are affiliate links!

So, if we add it all up. My passive income revenue in the third quarter of 2015 was: $17,394.32 that’s down from $19,027.20 last quarter. The reduction comes from less SkillFeed income (as SkillFeed shut up shop), less Amazon Kindle income and less membership site income.

Here are the expenses I’ve incurred for this quarter.

This may be the last income report with expenses. I have always strived to provide accurate figures so that other entrepreneurs get value from these reports. I wanted to go one step further and in 2015 I subtracted expenses from the passive revenue to prove that you can use a blog to generate passive income profits from nothing.

Some of the talk on the blogosphere is very negative. Some high authority bloggers say “passive income is horse shit” or “there’s no such thing as passive income”. I can see why they’re saying this – they don’t want to over-hype it – but their overall message is off-putting to entrepreneurs.

I wanted to show people that they can do it. You can build a passive income profit machine from nothing. That’s what I did.

Unfortunately this has caused me two problems: 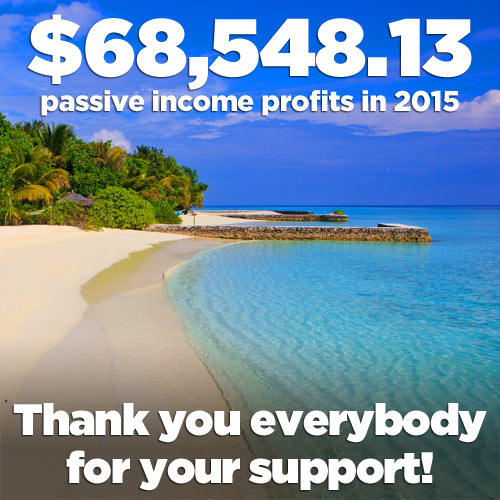 This increase looks modest compared to the previous years (well short of my $150,000 target 🙁 ). This reflects both taking the expenses away from the 2015 figures as well as my reluctance to invest in the business.

Remember the passive income is only a part of my business. I also run a web and graphic design business. I’ve never published the profits I make from clients.

However, if you add the money from the active income to the passive income it comes to well over $100,000. So I’m now the proud owner of a 6-figure business! 🙂

Target for next quarter and next year

You can make this much passive income if you just follow what I’ve done.

I’m interested to hear what you think in the comments.