“Passive income” means building assets that, once created, will earn revenue for months and years into the future without any further work. My passive income comes from digital product sales, PoD commissions, affiliate commissions and advertising revenue. Here is my free course on earning passive income. 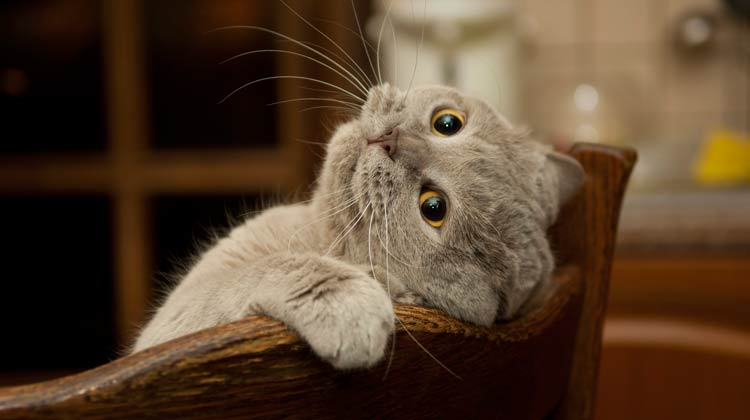 In 2015, I took the decision to subtract costs (hosting, email, marketing expenses, etc.) making the recent income figures a more accurate reflection of profit, rather than revenue.

The feedback I get from the passive income reports was overwhelmingly positive. However some people have a problem with them. They either think I’m bragging or making them up. I would argue that neither was the case as I’ve been happily providing free information in this blog for ten years now and the income reports, to me, are just an extension of a desire to provide quality, useful content.

However, because of the negativity, I decided to stop providing my passive income reports in 2016.

The trajectory of this passive income is amazing, here are the figures plotted monthly:

The income reports detail only my passive income revenues and expenditure for that period. Each quarter links through to a post about how I earned the income.

Possibly My Weirdest Year Ever – Review of 2017

From Quarter 3 2016, I decided not to publish my passive income revenues publicly. There were many, many reasons why I decided to do this.

Clearly, the income reports weren’t doing what they were meant to be doing – providing useful information to other entrepreneurs so that they might improve their businesses.

I will continue to share figures and be transparent through my blog in the years to come. But no more income reports.

Here is my free course on earning passive income.