Ten years ago, I started a graphic design business. I thought this was great – it sure beat working for other people. I naturally supposed this would continue for the rest of my life. I was wrong. Almost every year since then my business has changed, and now, it looks nothing like 2005. 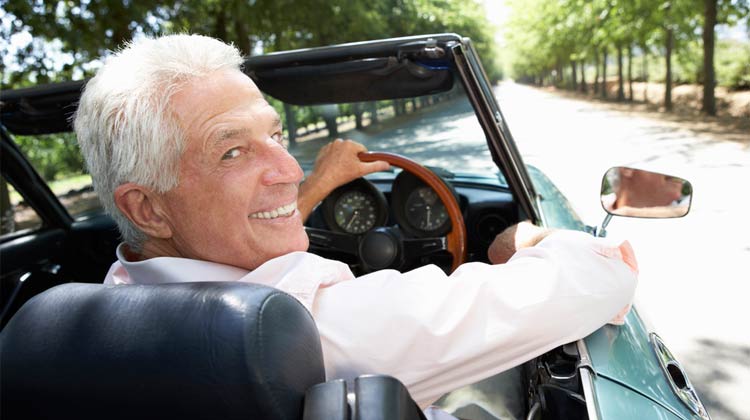 This is marvellous, don’t get me wrong. Entrepreneurs get bored easily. We adapt, we pivot, we expand, we niche down. We do everything, except stay in the same place twice.

And, that’s all good. Except when it isn’t. Some entrepreneurs flit from one “money-making” scheme to another and never focus on any one thing long enough. This is known in the game as “shiny object syndrome” and I have it as bad as anyone.

But, I’ve been lucky. I’ve got long term clients for my web and graphic design business and I make passive income selling video courses on Udemy. And still I get sidetracked. And, now another wave of shiny objects will distract me as I feel boredom kicking in again. What does that mean? Just picture a middle-aged man in a Porsche dealership.

What brought this on?

As you may know. I have been publishing quarterly passive income reports since 2012. Hands down, this is the best and most engaging content I have created.

How do I know people like the income reports? Because they’re what everyone mentions when they email me, talk to me and meet me. I’m very pleased to help other entrepreneurs. I know many people are earning extra cash on Udemy that they wouldn’t have otherwise – all because of my income reports.

The problem with my profit reports

But there’s a catch. In my desire for greater transparency, I started to subtract business expenses from the income reports to make them authentic “profit reports” rather than just “revenue reports”. And this has started to negatively impact my business.

If you’re publishing income reports, you want them to go up. This has inhibited me from spending money and re-investing in the business. I wanted to show rising figures each quarter. I wanted to impress people with the size of my profit.

Why I’ll be re-investing profits from now on

My passive income has been plateauing. My Udemy profits are stagnating. And at the same time, I’ve steadfastly refused to spend any money on marketing.

I was invited to join a panel on e-book publishing at the 4-Hour Workweek Meetup Group in London. We were talking about spending money on book launches. There’s a plethora of sites where you can advertise your Kindle during free and $1 promos.

A lady in the audience asked if the cost of these promotions was tax deductible. Yes, we replied, it is. “So you might as well do loads of them”. Yes, I said, but it depends how much money you’re making from the books.

There was disapproval from one of the other members of the panel. I couldn’t stop thinking about this for days afterwards.

I’d held back from spending money on my most recent book launches because of disappointing figures from my Kindle business. I was thinking that I couldn’t run any part of my business at a loss. Everything has to make money. I’ve got to keep those profit figures up. More male ego.

Investing profits from Udemy into Kindle

Now I can see that I’ve been so stupid. I should have been investing much more into my Kindle launches and promos. The amount of email addresses I get from them is huge. It will pay off in the long term.

So what if I make no money from Kindle? So what if I run Kindle at a loss? I get new audience to my email lists as well as the kudos and authority of having multiple Amazon bestsellers. I’ve got the money. I’m not going to starve.

I may not be writing a book for a while because that is time-consuming. But I can still do various promos for my 7 books and outsource the work. I’ll spend a bit more on this in the future.

And I won’t stop there. There are other areas of my business that I can invest in.

What have I been up to?

I’ve been lucky enough to visit four different European countries in the last three months. I’ve been travelling through Berlin, Prague, Linz, Vienna and Bratislava, staying in Prague for the longest period – about a month. 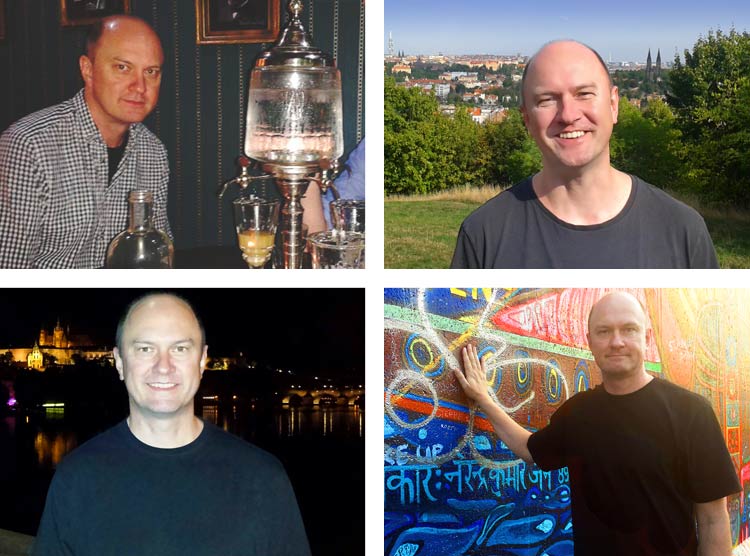 I’m back in the UK now but I’m hoping to head off soon to Thailand. 🙂

As you may expect, gadding around Europe in the summer hardly helped productivity. I launched my latest Kindle and … hmmm, that’s about it. Can do better. Expect me to re-double my efforts in this next quarter. Let see how I got on.

Both the passive income and traffic targets were missed! However, I actually saw an increase in monthly traffic (sessions). This may have been because I’ve been using Udemy Instructional Announcements to my 60,000+ followers on Udemy. I usually point them towards valuable blog posts on my site.

Also, despite missing the passive income target, I managed an increase against the previous quarter.

Last quarter I had three targets. Here’s how I got on:

Here are my business targets from now until the end of the fourth quarter 2015:

I like to keep an eye on these indicators. More male ego: “look at the size of these!”

Not much movement here. Except for the Facebook Page which is benefitting from the tactics I learned in Steven Aitchison’s Your Facebook Challenge course (affiliate link).

I’m still donating to the following charities on a monthly basis:

Yet more of these empty words: “Exercise more”, “meditate more”, “eat more healthily” and “help people” are my usual (not very good or specific) personal goals.

I seem to be doing a bit of running (which is easier to do in Europe than Asia) but my Tai Chi has unfortunately taken a backseat.

I am so grateful to live the ever-changing life of the entrepreneur. The life where you can literally create and improve your own reality with constant applied effort. I’m looking forward to the next chapter of this amazing journey as I plan to invest some of my profits into existing and new areas.