Question: why spend over $5000 for five days in a beach resort on the other side of the world? Answer: business is all about people and at Tropical Think Tank you’ll meet some of the best business people.

Conferences and meet-ups are great but you can,t speak to people for a decent amount of time. Tropical Think Tank is a “boutique” event in a resort in the Philippines for five days with around 50 attendees and 10 speakers. You could dig deeper into business and relationships.

However, the attendees were even more interesting: people who had $5k to spend going halfway around the world on a just few days networking will be committed to their businesses.

People have asked me how it was, who I met and, most importantly, what I learned”¦

It was a great experience. As an introverted wallflower, going to a conference like this put me outside my comfort zone at times. However, the other attendees put me at ease. 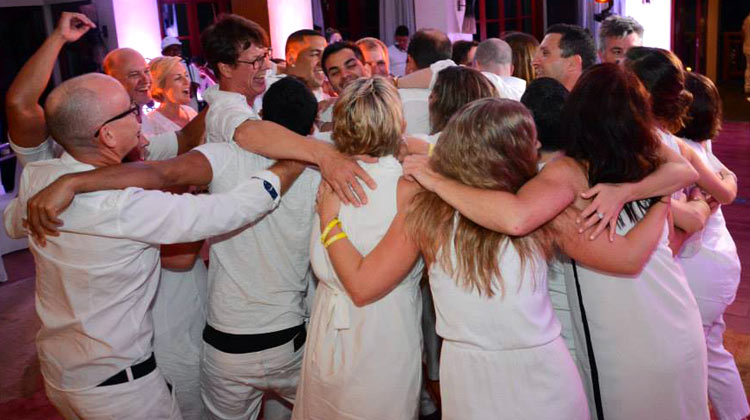 Did somebody say “group hug”?

The format was talks in the morning and masterminding in the afternoon. I think there wasn,t enough time for the masterminding. At Chris Ducker,s one-day masterminds (and I,ve been to two) you get around 40 minutes discussion on your business when you,re in the hot seat. At TTT we only had only 10 minutes on anyone’s business at any one time.

What did I go there for?

Other than the networking and the talks, I went there for the masterminding. This is a great cure for my “entrepreneurial loneliness” and my tendency of working in my business with blinkers on and not spending enough time thinking on my business strategically. 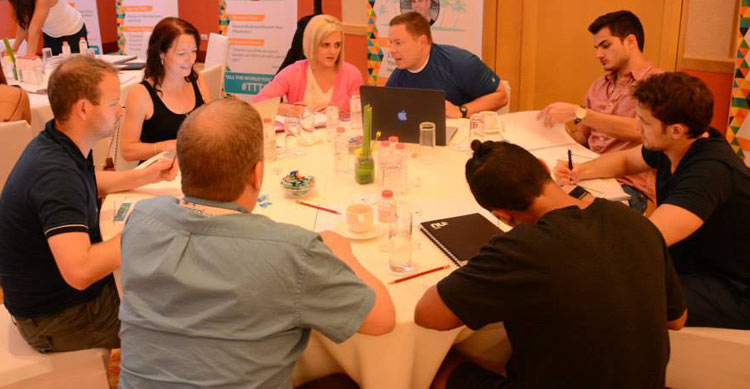 What’s my biggest business problem? Selling products on my own site.

I,m very conscious that about 60% of my passive income is coming from one platform – Udemy. I,m happy that I,m getting $5-7k a month coming in passively from various platforms around the web but not so happy about my membership site failures.

What I learned from Dan Norris

“You don,t know your audience well enough”, Dan told me. I must admit, considering that I,d only earned $3-4k on a launch I,d worked very hard on and had some idea that this might be the case, I was somewhat taken aback by this blunt but apt assessment.

I resolved to do four free 15 minute Skype calls a week with anyone who,d want to pick my brains. I have added this free consulting offer to my main auto-responder. If anyone’s interested get in touch.

What I learned from John Lee Dumas

This was further expounded by “Mr Entrepreneur On Fire”, John Lee Dumas. He regularly did free Skype sessions and found out what his followers wanted as well as the language they were using. This language goes directly onto the sales pages.

Another word of advice from Jon Lee Dumas was unequivocal: “do one webinar a month!”

I know people are going to say, “you spent $5k to go half way round the world to hear Mr WebinarOnFire guy to suggest you do webinars?!” But I was impressed with John Lee Dumas,s thoughts on many subjects, and there,s something about the way he said that webinars opened up another level to his business.

What I learned from James Schramko

James Schramko was the unofficial star of the event. Everybody had a good word to say about his talk, his masterminds or his contrarian advice. His philosophy to “question everything” and to “be ruthless with your time but gracious with people” really struck home with a number of us.

Schramko is the king of recurring monthly revenue. I remember somebody asking him if they should do one-off payment as well as recurring monthly payments on their membership site and he said “either recurring or not recurring; you can,t be a little bit pregnant”.

He prompted me to think about offering a high priced product. Maybe $399 for access to courses with two 40 minute Skype chats separated by a month. Maybe $999 for website set up and content coaching.

What I learned from Darren Rowse

I resisted behaving like a teenage groupie when I met Darren (OK, I didn’t) and I got a lot of value from him. One important bit of advice I got (from Amy Schmittauer as well) was to create a timetable for your content creation. 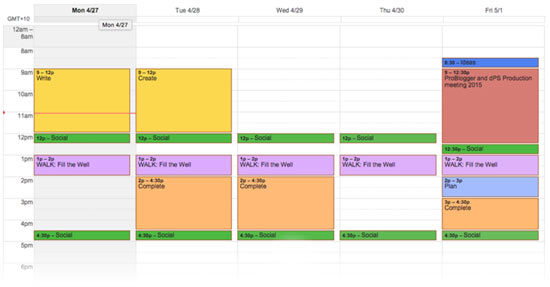 Just look at his week! Writing, creating, social, exercise, thinking, production – everything has its set time. If you want to put out content regularly – and you must – you have to do this.

I learned a lot more from Darren. But too much to go into here.

I learned a lot more about myself, as well …

Before the conference I was pretty happy with myself. My company was averaging $7500+ a month passive income profits, mostly from the sales of e-books and video courses on various platforms.

After the conference, having met so many amazing entrepreneurs (the attendees more than the speakers!), I developed a bit of a sad male ego feeling of “monthly income envy”.

Money is a funny thing. We use it as a metric to evaluate our business,s performance, and yet, it is an insignificant metric when evaluating our happiness or value as human beings.

Would I be happier if I was making over $25k passive income profit a month? I,d have a greater sense of achievement maybe, but would that make the world a better place? No!

I also was thinking about how I would do a similar event in Thailand.

I would like to do an event where there wasn,t a difference between “speakers” and “attendees” – there were just “attendees” – and more masterminding and less speaking. This is in no way a criticism of Chris Ducker and the team at TTT. 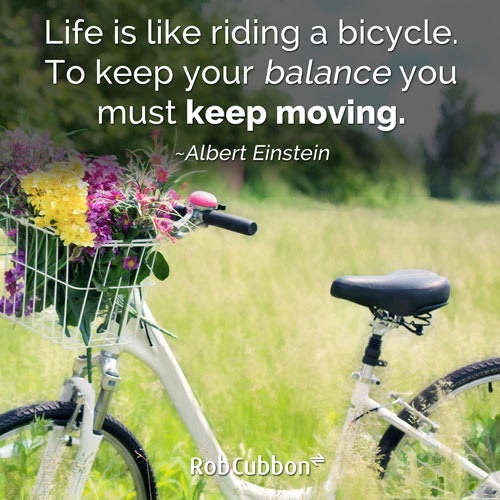 “Monthly income envy” is a bad thing. But wanting your business to move forward isn’t. That’s why I’m glad I went to Tropical Think Tank. Even though it made me feel hopelessly inadequate at times, I came away with a thousand great ideas to implement.

What would you do?

Let me know in the comments.