Welcome to a further instalment in my wonderful business and life! Every quarter I crunch the business’s figures, work out what’s wrong and what’s right, and, basically think out loud on my blog. Thank you for putting up with me. 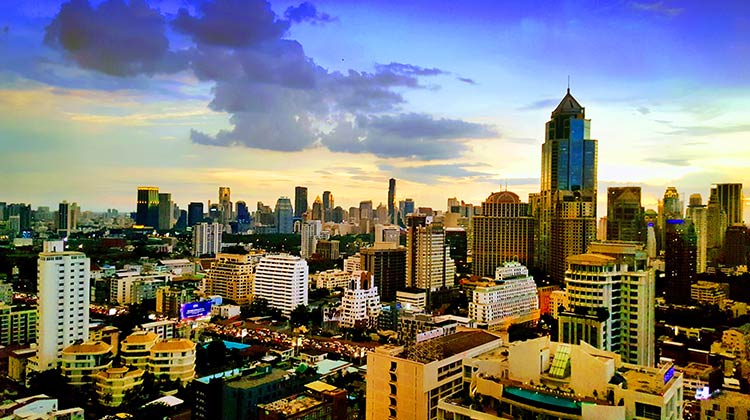 This quarter has been, on the face of it, quite eventful. These last three months, I have:

Let’s start with my “successes”. Don’t worry, as usual you’ll also get the dirty details of my horrendous failures.

With Merch By Amazon, I identify a niche, design a t-shirt, upload a PNG … And. That. Is. It. Amazon does everything else and I sit back and watch the royalties come in. 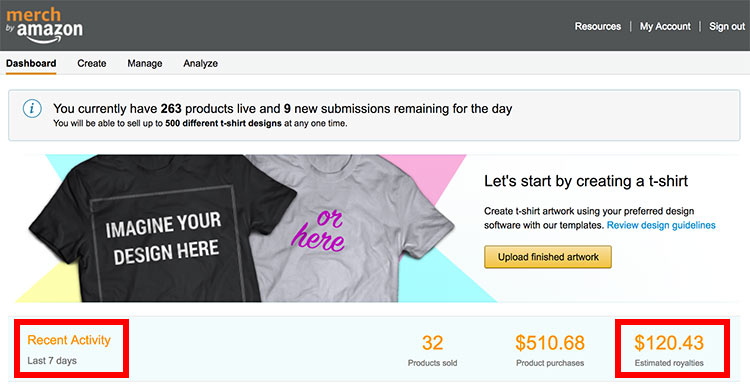 Bringing in $120 a week, doesn’t sound great. But I’ve only just started. I never spend more that an hour a day on it. It’s got potential: I conservatively predict that this little side business will be bringing in over $1000 a month by the end of the year.

That’s over $1000 a month, pure profit, while spending less than an hour a day. Who knows where this will be this time next year!

The only blot on the horizon is Amazon’s trigger-happy habit of banning accounts. I’ve had nearly 10 rejections of designs that have fallen foul of their strict content policy.

If you want to know more about Merch By Amazon:

And, generally, if you want to know how to do Merch By Amazon right, you should take my brand new course: Merch by Amazon: An Introduction to Selling Print On Demand T-Shirts.

And, talking of courses …

Regular readers will know that selling courses has been an important part of my business for a long time. This quarter I launched three courses:

For along time, Udemy was my main way of selling courses. This was both good and bad.

Udemy was good for me because it brought in nice monthly revenues and expanded my audience. It was bad because it got me in the habit of accepting low prices for my courses and it made me over-reliant on one platform for passive income.

Now I sell the premium versions of my courses on my site and “watered down” or lite versions on Udemy. My latest course on Merch By Amazon is doing well on both platforms. 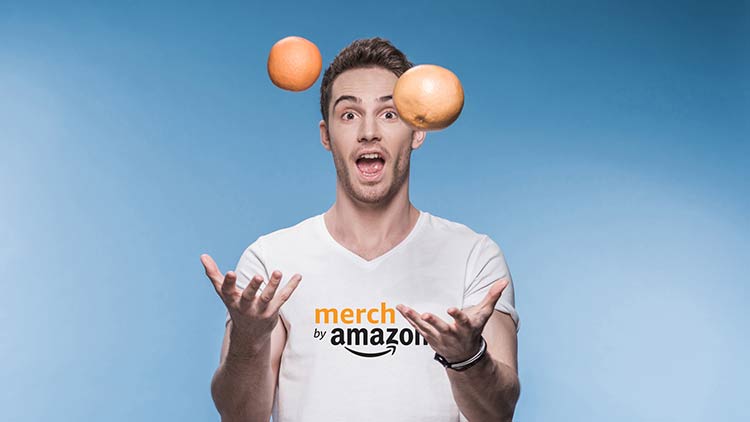 I’m delighted to say that I’m now making as much from my own Teachable school as I am from Udemy.

This last month, for some reason, I received really good organic sales from my autoresponder emails. As a result I’m now running Facebook ads retargeting my website’s visitors to get them to join the mailing list.

Well, we’ve been here before. I’ve put a lot of money into my first two products.

My first product sells OK. I used a Viral Launch promo to get it “above the fold” in the results for its main keyword. I failed. It pushed it up to 7th in the rankings, on the third row and therefore just “below the fold”. I increased my spend on PPC ads but despite all this there wasn’t a reasonable increase in sales to justify continuing. So, the product descended back to the mid-page position it’s always been in.

It’s too early to tell whether my third product will do any good. I’ve just ordered another 300 units to see how it goes. Fingers crossed on that one.

I’ve spent nearly two years trying and failing at FBA. I’ve just crunched the figures – I’ve actually lost money on it. So where do I go from here? I really don’t know but I’m going to keep at it.

Content creation remains a central part of my business. Last quarter I said I was trying to do more video and posting more on the Steemit platform. I also did a free course on Steemit in an attempt to further understand the platform as well as to introduce more people to it. 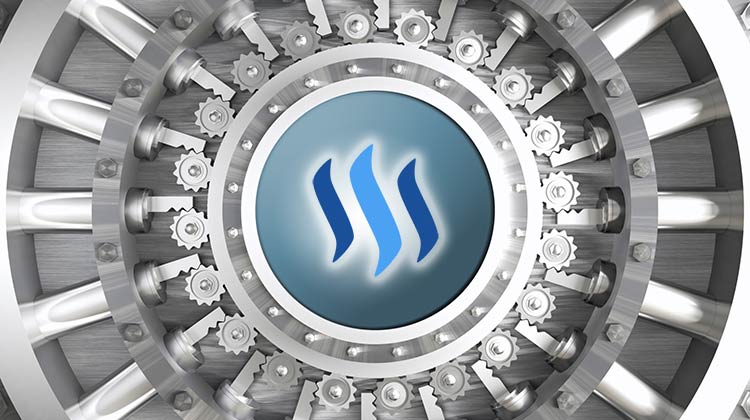 I’m still positive about the Steemit model. It’s a blockchain based social media network with a win-win model of rewarding content creators and users with cryptocurrency. However, I’m not really making much money there – a few dollars a post (although cryptocurrencies being what they are a few dollars could equal a fortune in the future – or nothing at all).

Lots of people are questioning me. Why do I bother with this platform? I have to say that I question myself sometimes. But I will persevere with it for the time being. Content creation is a long game. Always has been. So is investment: the total amount of Steem I own is increasing.

The new videos on YouTube (for example the one above on Bangkok) haven’t done well at all. My viewing and subscriber figures are rising painfully slowly despite all the extra effort. On YouTube I tend to see success with the odd technical “how-to” video. Otherwise, my “talking head” videos only get a handful of views.

Anyway, I shall persevere on this as well.

What I’ve been up to 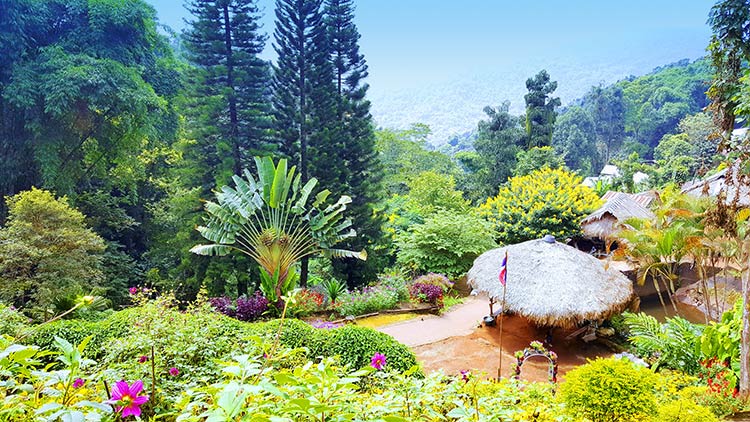 I spent most of Thailand’s rainy season in Chiang Mai. The rainy season really wasn’t that rainy this year. It rained on average about 30 minutes a day – usually the 30 minutes when I had somewhere to go to though. 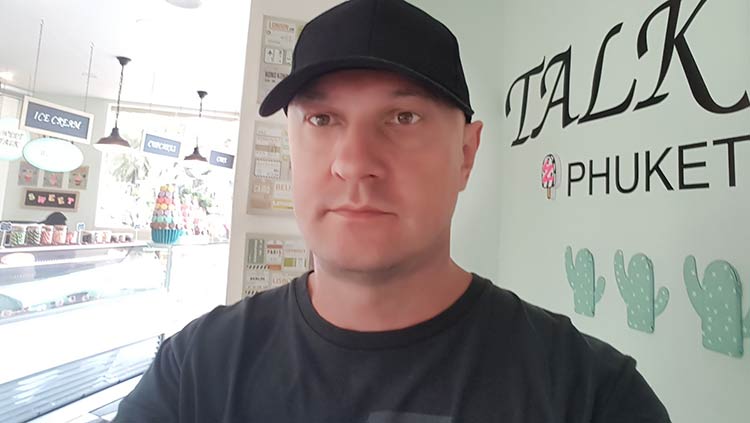 I took a trip down to Phuket, Thailand’s largest island, to check out some different weather and scenery.

And now I’m off to London to visit family. After that, I’ll go back to Thailand for high season. Five months of unbroken sunshine and bike rides. I can’t wait.

OK. It’s goal time. By the end of the next quarter I will:

By the way, if you read my last business report from Q2 2017, I’m delighted to say that I achieved all but one of my goals!

You can do it (and emails I get)

I get lots of emails from people asking me about business. If you’ve recently sent me an email don’t think I’m talking about you here. I get a lot of emails.

Just recently two or three of the emails really struck me. I’m a lucky guy. But I was in a bad situation over a decade ago. I thought getting a website live was beyond me. Then I managed to create a website. Then I got one visitor. And then another.

I took it slowly. I still do. The goals are small. The affirmations are huge.

You will get there.